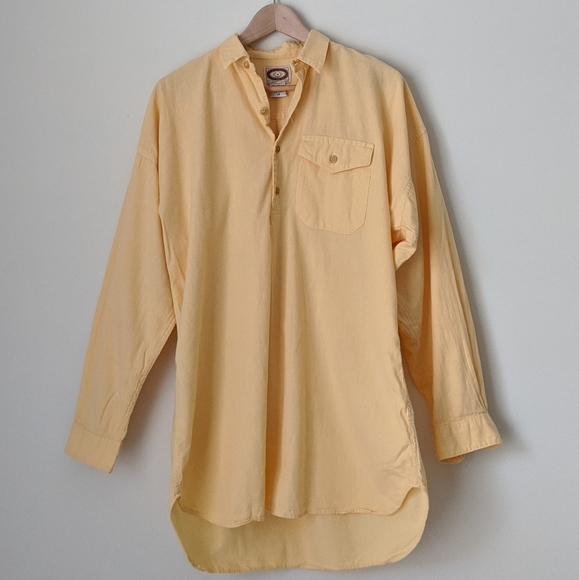 But this shirt has a price tag with an item number 1866 that does not match the catalog. SO. It’s possible that they ended up making a Men’s version of the shirt #1866 with the buttons on the right and it was only sold in stores.